Comic book writer Jimmy Palmiotti confirmed during the DC Comics: The Writer Stuff panel, at MegaCon Orlando 2018, on Saturday, May 28th that they were approached when they were beginning the next Harley Quinn comic book series after the New 52 run, with Rebirth, to make Harley’s hair the same color as Margot Robbie’s pink and blue from David Ayer’s Suicide Squad.

Which comic book artist for the series Amanda Conner, who Palmiotti admittedly confirmed flavored drawing Harley with the red and black hair, thought the new pink and blue hair would be fun to do for the new series, as she already loved changing Harley’s look by changing her outfits throughout the series. Palmiotti does go on to clarify Harley’s hair color was the only thing that was asked from them to change.

Guess that’s one less thing fans can stop debating over among each other, if that was ever something fans debated begin with. 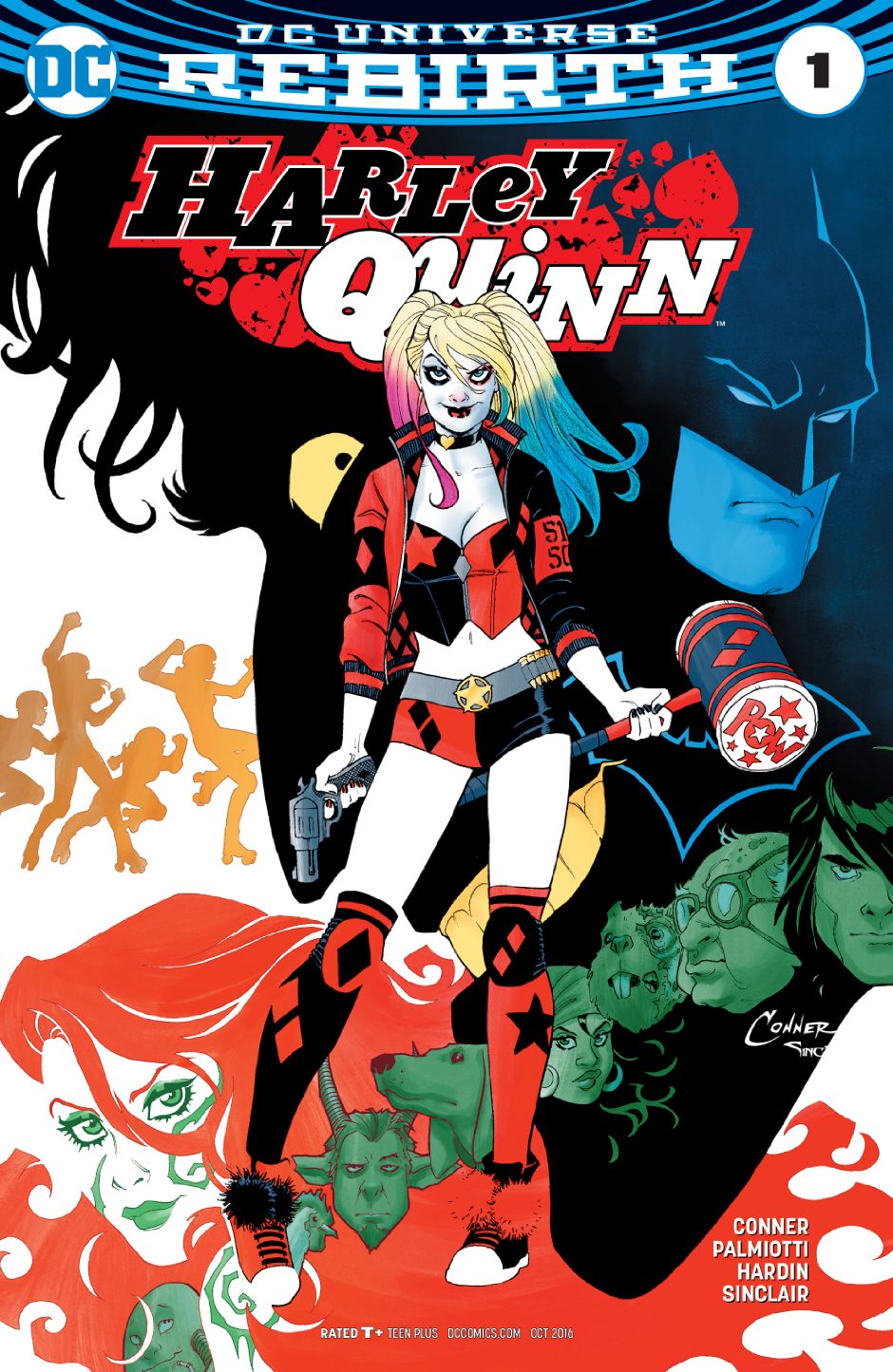