According to an image that appeared online, of a list of movies and the dates as to when their trailers will be released, has Justice League listed with a December 27th date for its first official trailer.

The source of this list is unknown and until Warner Bros. or a better reliable source confirms the trailers release date, this date should be taken with a gain of salt, even though a film that released at the end of next year getting at least a teaser trailer a year prior isn’t unheard of, so this can very much be a possible release date for the first trailer for Justice League. 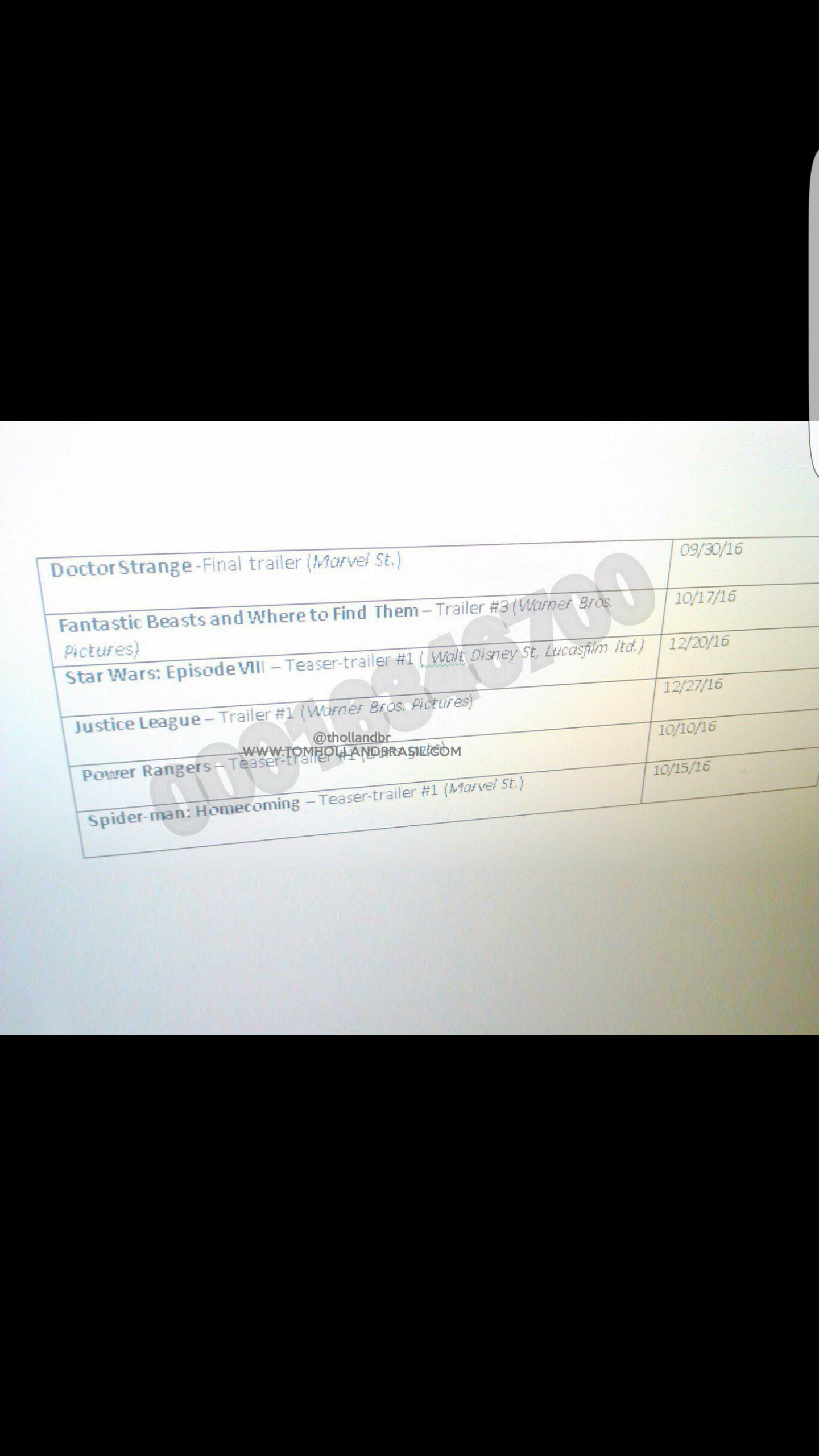