The costume where designed by Laura Jean Shannon, whose past credits includes the upcoming The CW series Black Lightning. Titans still has no official release date, but it has been confirmed it’ll be releasing sometime in 2018. 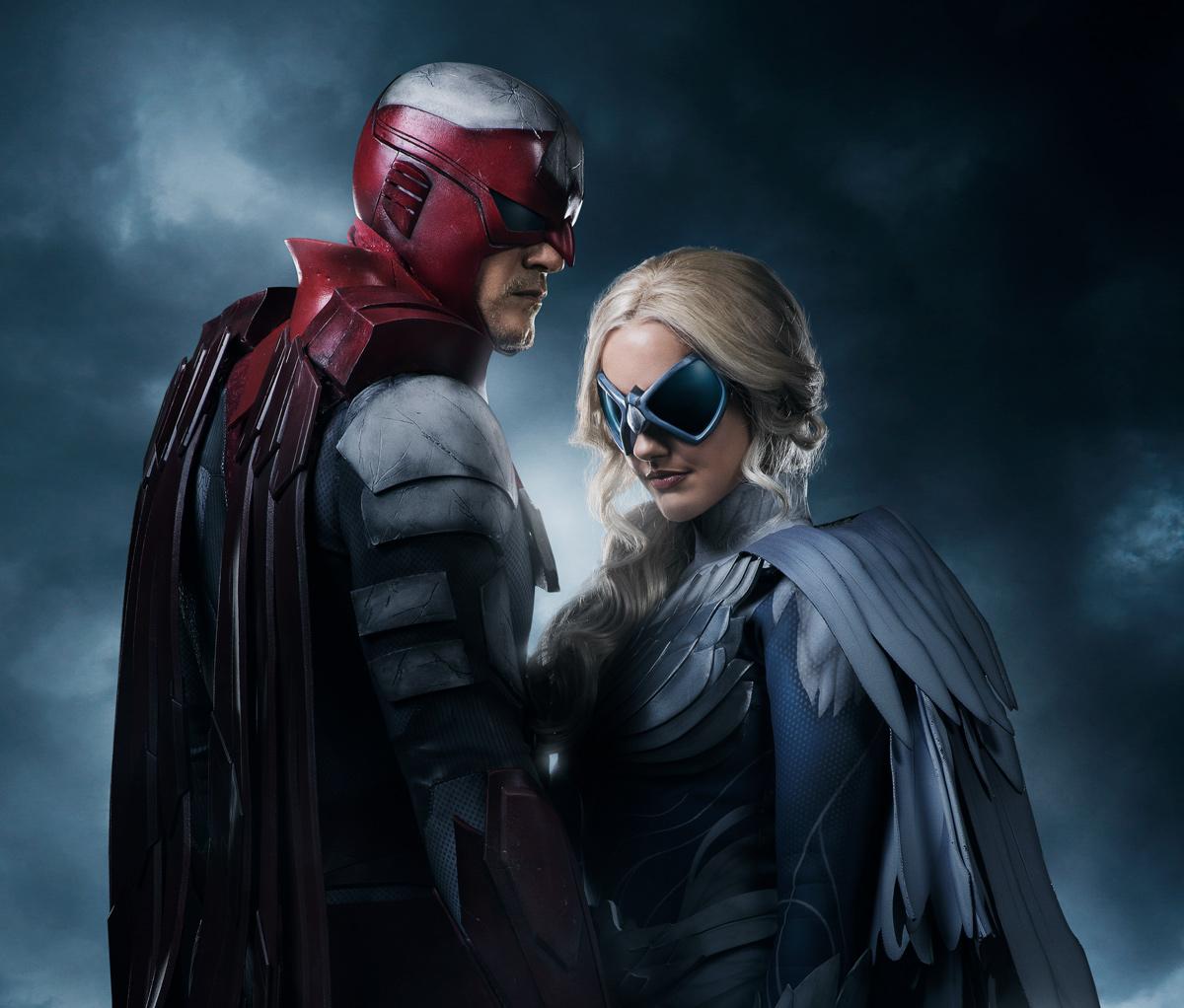